Meat me in Edinburgh 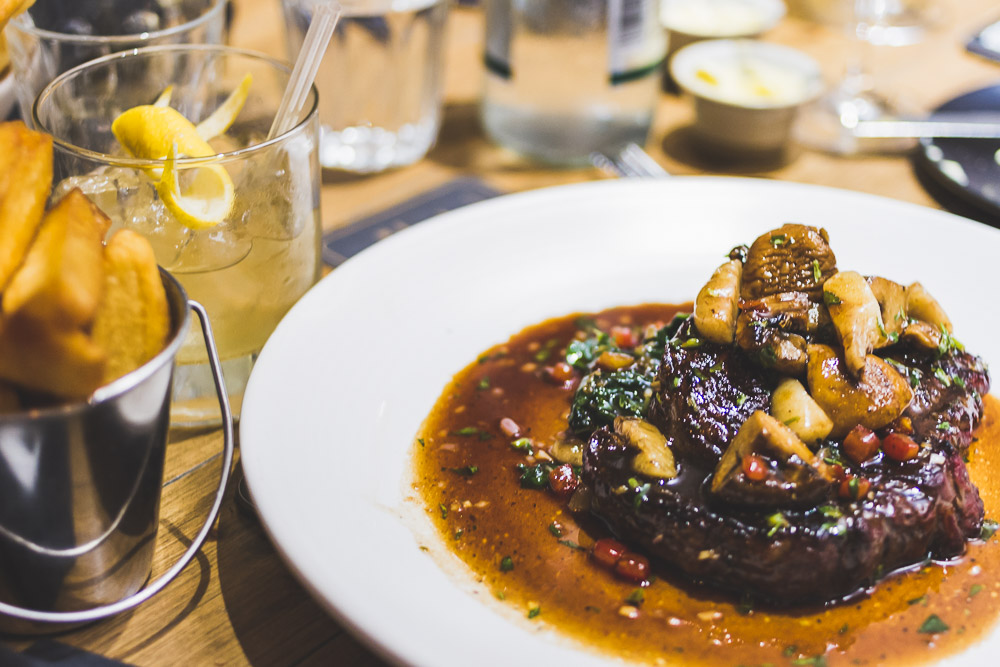 You know what they say: ‘When in Edinburgh, eat only the finest, local meat.’ Ok so in fact it’s actually ‘When in Rome, do what the Romans do.’ But you get the gist.

I never really thought I’d ever find myself heading up to the Scottish capital to learn all about the quality of their much prided Scotch Beef and Scotch Lamb but I came away feeling really chuffed that I did. I not only got to butcher my own lamb shoulder (Butchers, hats off to you, it’s hard!) and eat it afterwards but also get to visit a Scotch Beef approved farm and taste a few steaks in some of Edinburgh’s top restaurants.

Just understanding a little more the labour that goes into your red meat supper really helped me put the cost into perspective. Here’s a little of what I learned and hopefully you might find it useful if ever you’ve questioned that steak on your plate. 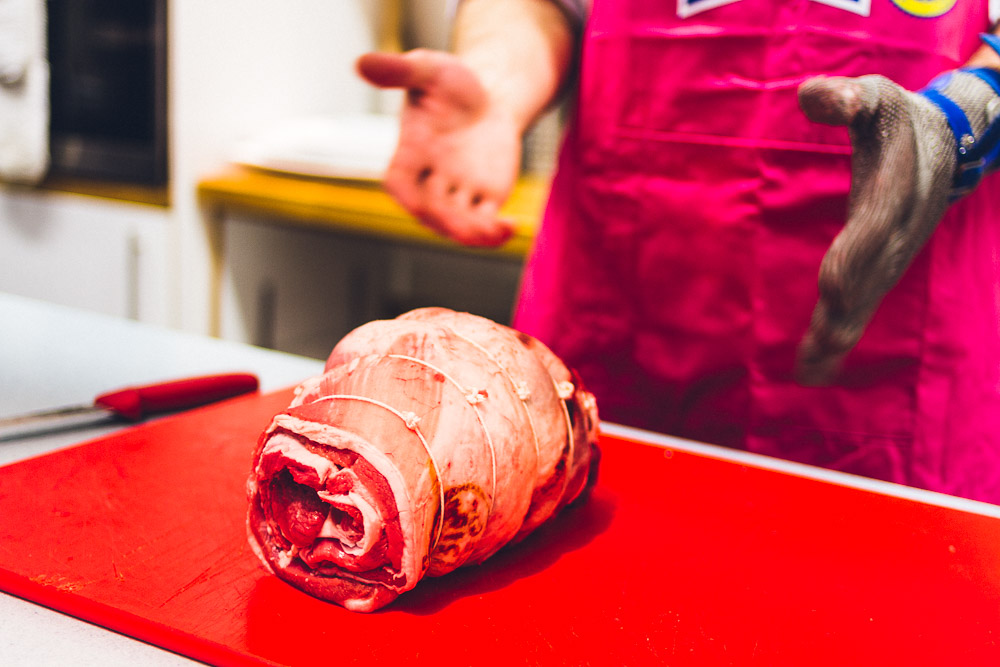 Beef cows can’t just be fed on grass which is why in Scotland, cattle are often fed byproducts of whiskey to provide sugars to the animals in winter. Yes whiskey. Only the best. In some other areas outside of the UK including the US, cattle are often fed grain along with added hormones to aid digestion. Unfortunately these don’t sit well in any of a cows’ four stomachs and can lead to sickness, identified by fatty muscle and bright red meat. So that big steak with all that white fat may not have had a happy life as a cow.

Secondly, big cows aren’t always best. In Scotland, some farms breed smaller cattle so that they are more agile and mobile on their feet and can cope with wet and muddy terrains. 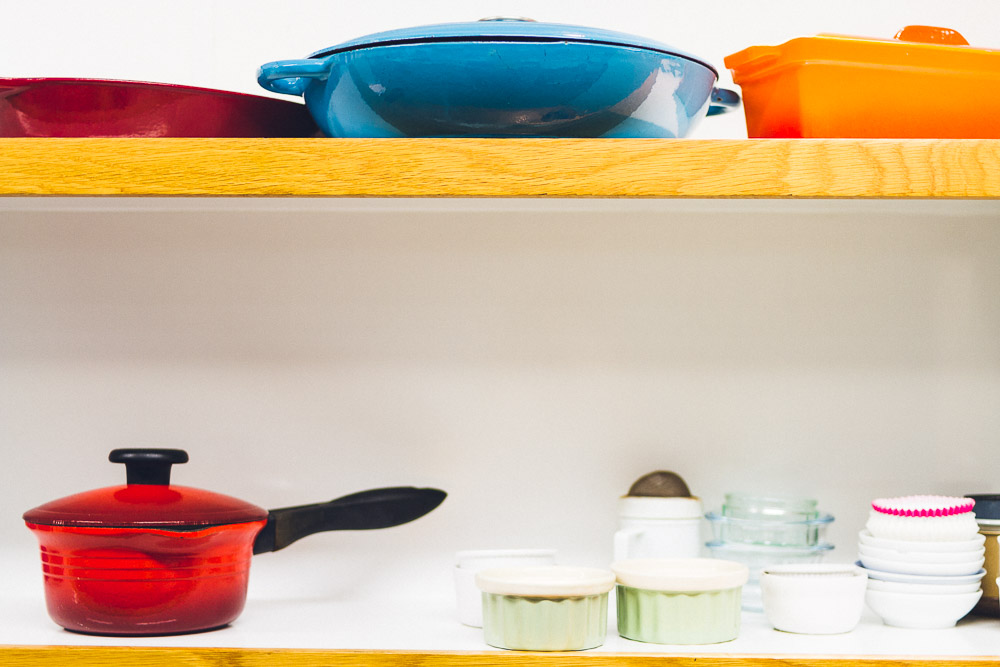 Beef myth no. 2 – Those white flecks in your steak is what’s making it juicy and taste amazing!

When buying a prime cut pre cooked, go for one with ‘marbling’, thin streaks of fat spread out amongst the fibres. This shows that the animal was more likely to be healthy with exercise and outdoor rearing. The darker the marbling the better too! Yum.

Beef myth no.3 – Cuts don’t have to be super fresh:

If the meat has been left to mature by resting or hanging on the bone (typically for between 2-4 weeks) then the natural flavours will intensify and textures enhance. 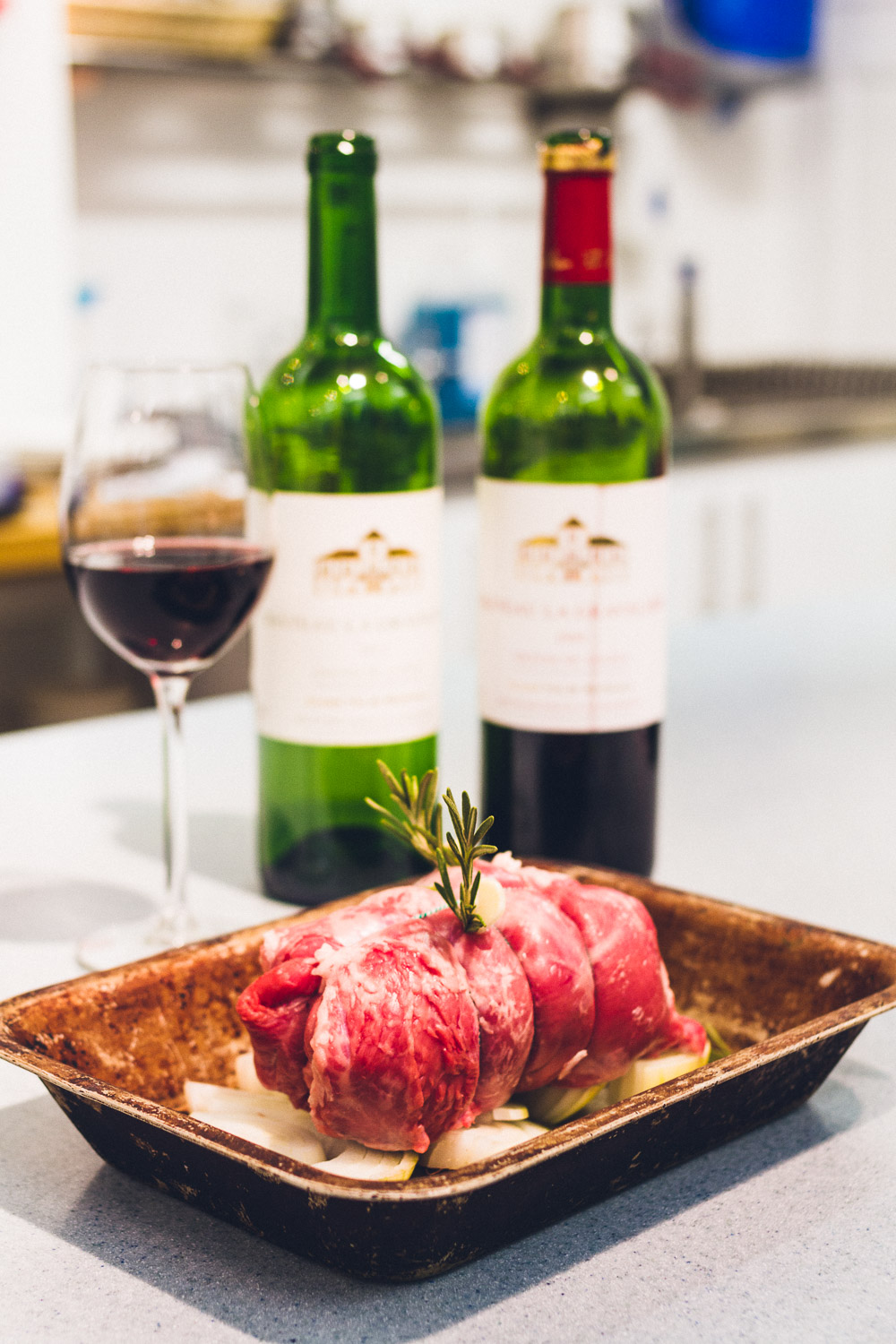 Scotch Beef is a stamp of approval awarded to around 10,000 Scottish farms and meat by a governing body who ensure that meat is manufactured above and beyond the basic standards. Processes are checked from start to finish to ensure the highest quality and welfare and everything from the twinkle in Daddy cows’ eye to the steak on your plate was kept in Scotland and traced. 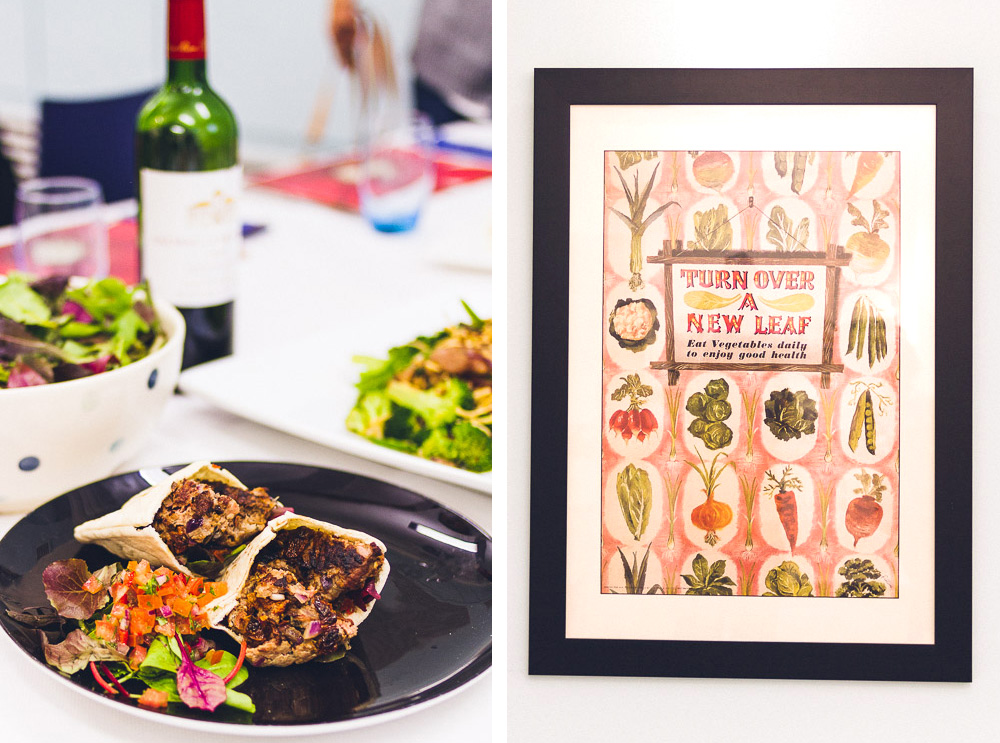 To class as Scotch Beef, cows have to be Hefers. No, that’s not an insult, it means a lady cow who hasn’t calved. Poor dear. The less hard a cow works during their life and the fewer stressful situations they’re put in, the better tasting and more tender the meat. 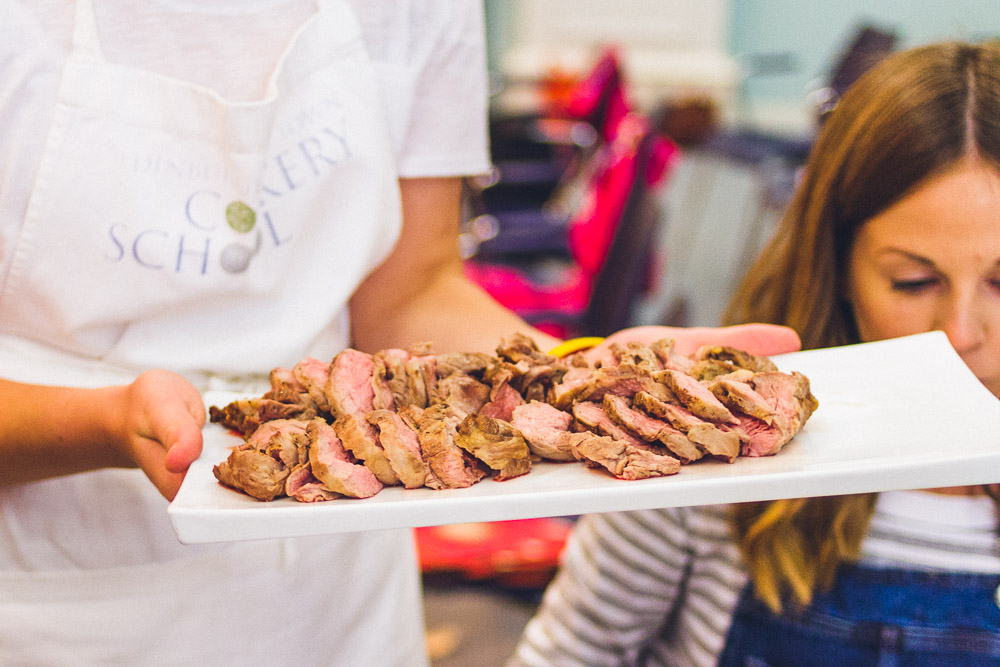 Did you know that a cut in a shop can be stated as ‘Aberdeen Angus Beef’ but have only had an Aberdeen Angus Dad and could have had any uncouth Mum. Shocking. As well as being a little deceiving, it does affect the taste, particularly of the fat.

I was a total steak rookie like me, here’s the breakdown of prime cuts:

Fillet – The most tender and expensive used for Wellington running along the middle back of the cow. The largest cut from the fillet is called the Chateaubriand.

Rump – The butt but not the butt end of the meat spectrum. Made up of several parts, it’s full of flavour from working so hard.

Sirloin – Probably the most popular steak. It comes from the middle back of the cow and is pretty tasty. On the bone it can come attached with a fillet steak which together make a T-bone cut.

Rib Eye – (As seen in the first image!) Coming from the middle of the fore rib, it’s apparently the connoisseur’s choice for flavour as it’s so marbled, and best served rare. For 2 people it’s usually the Cote de Boeuf.

Bavette – AKA the Onglet steak comes from the underside of the belly (the diaphragm) and works bloody hard so is best cooked fast and furious.

Featherblade – The shoulder muscle with a central nerve running up it like a feather. Also trendily named the Flat Iron steak or Oyster Blade.

Ready to give it a try? These Edinburgh based restaurants will show you the best! 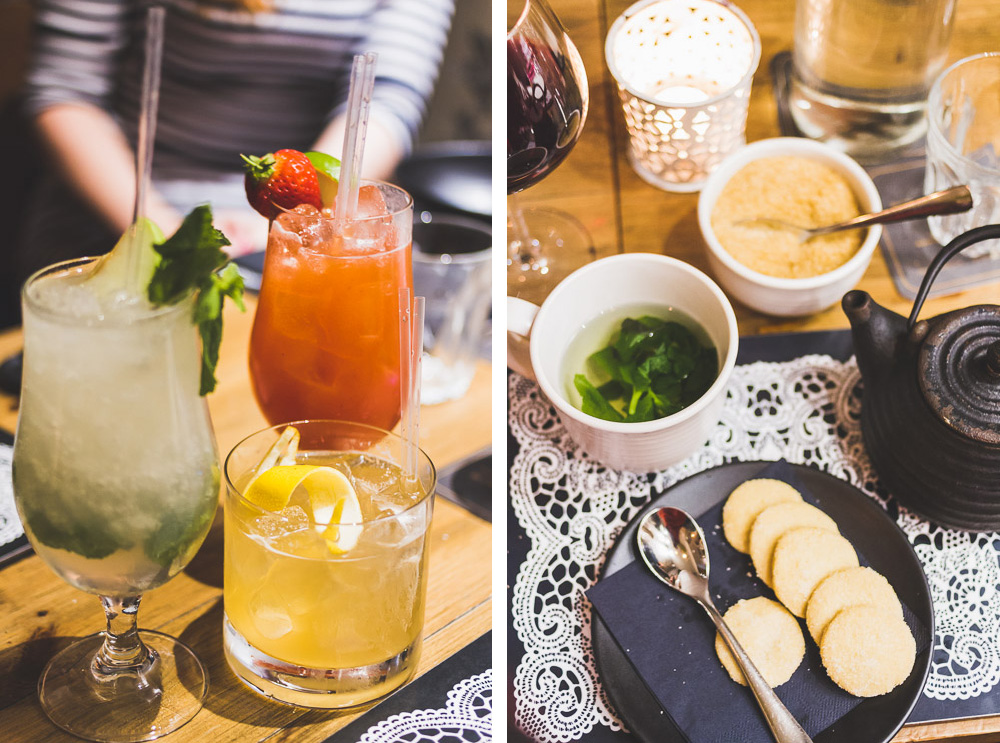 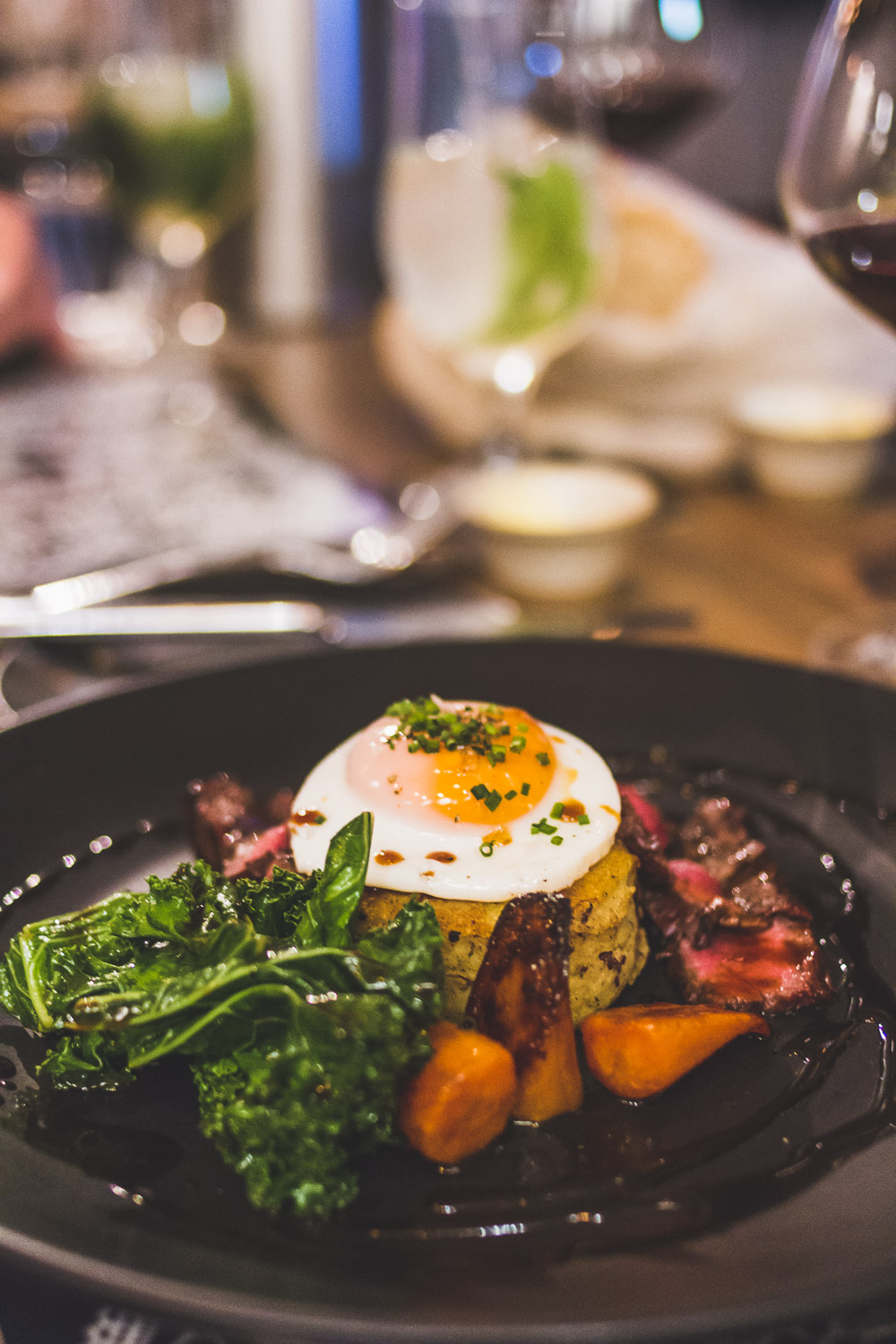 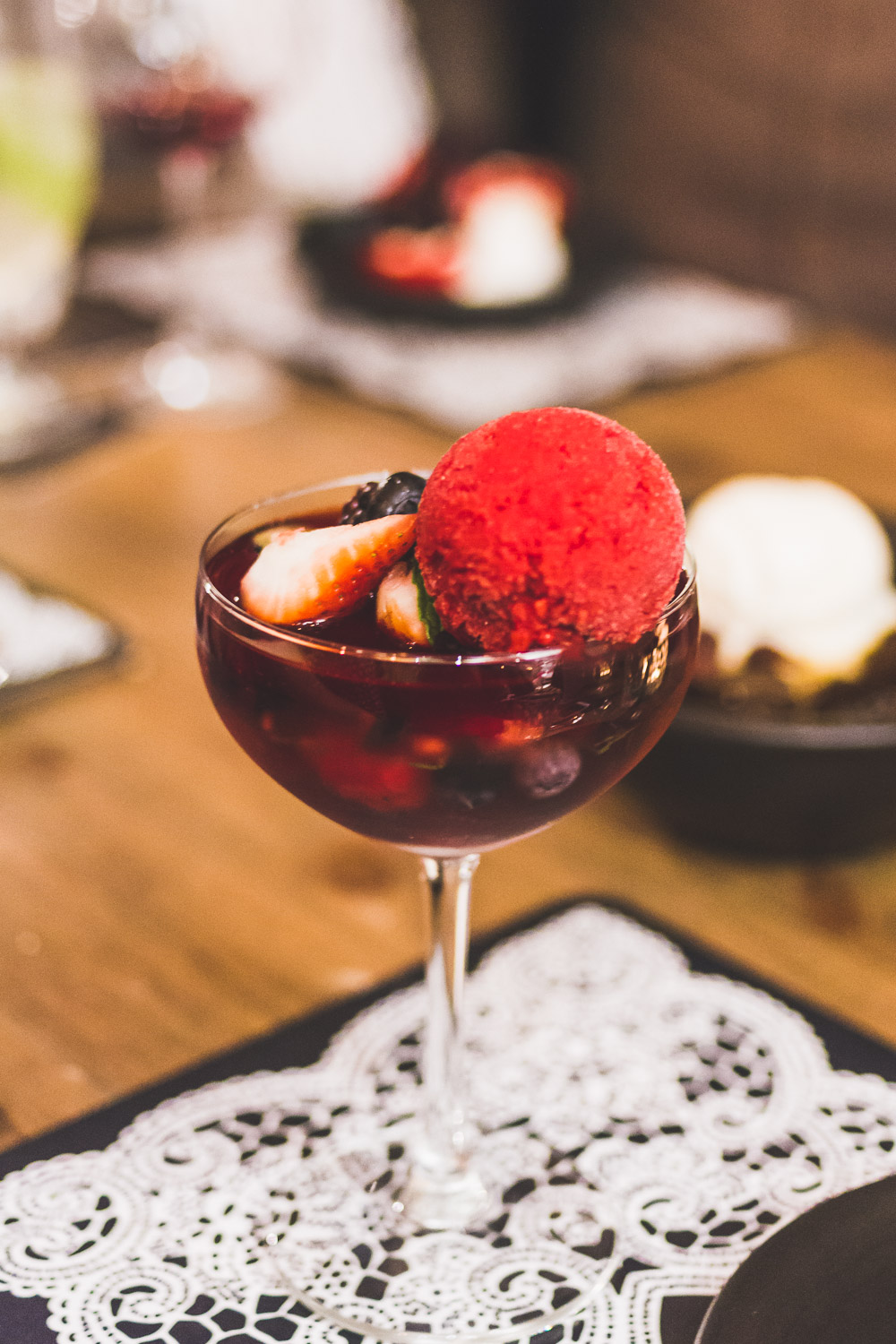 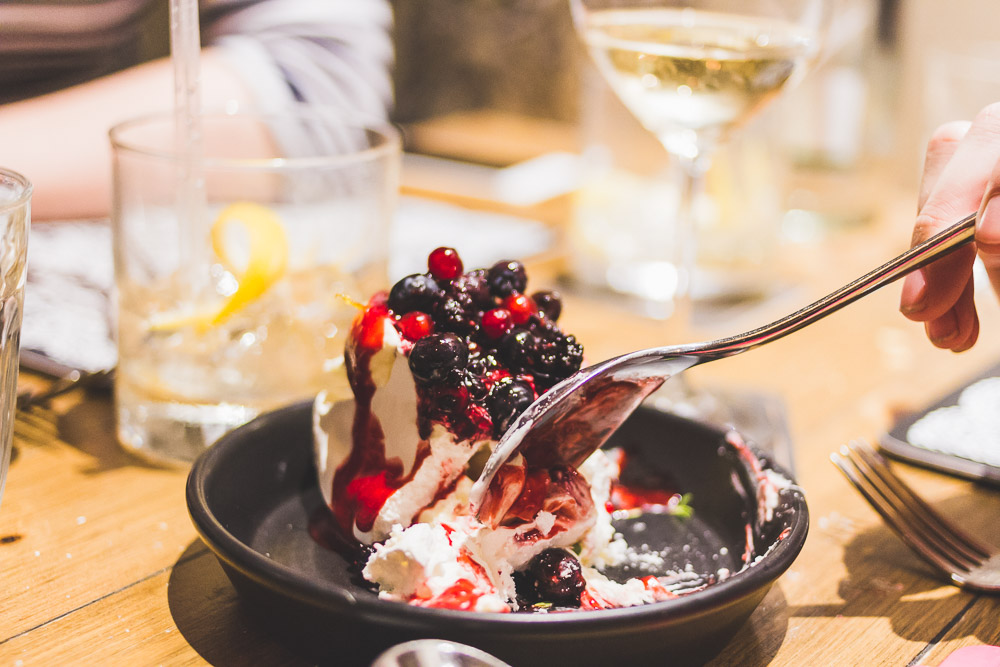 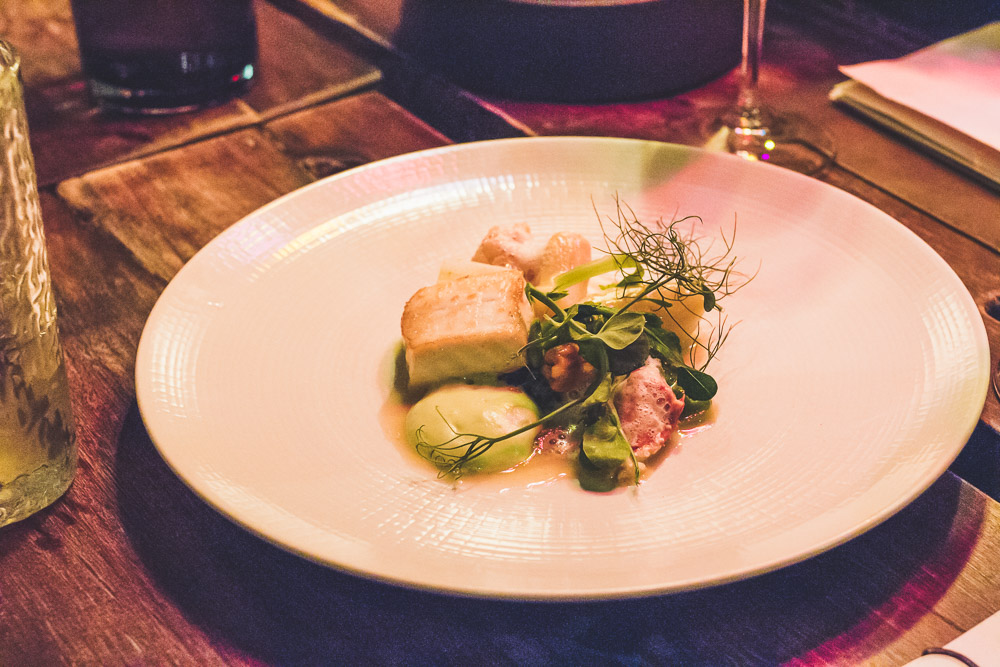 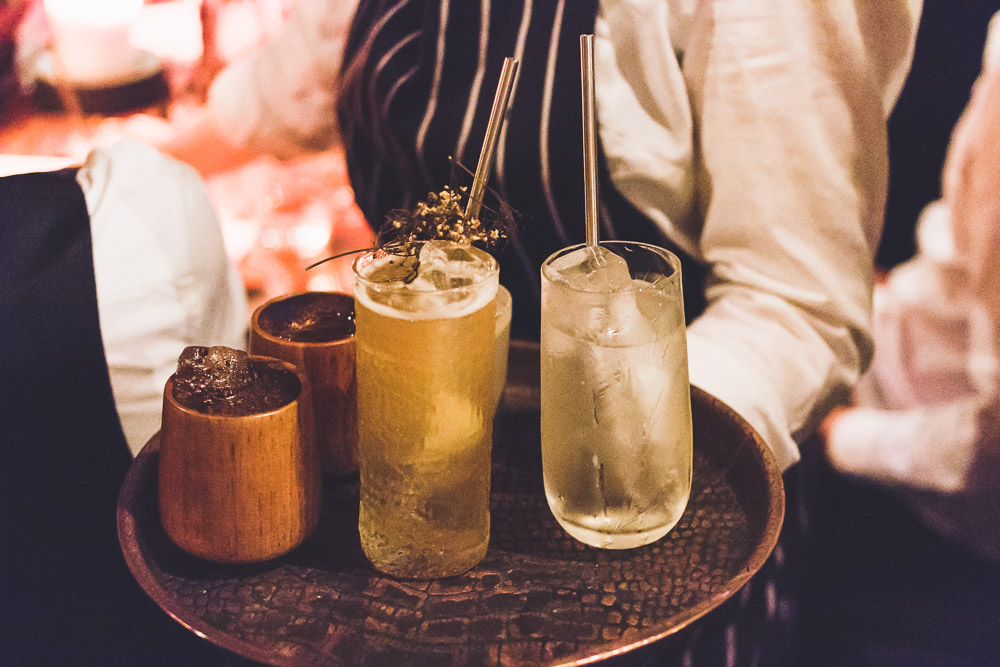 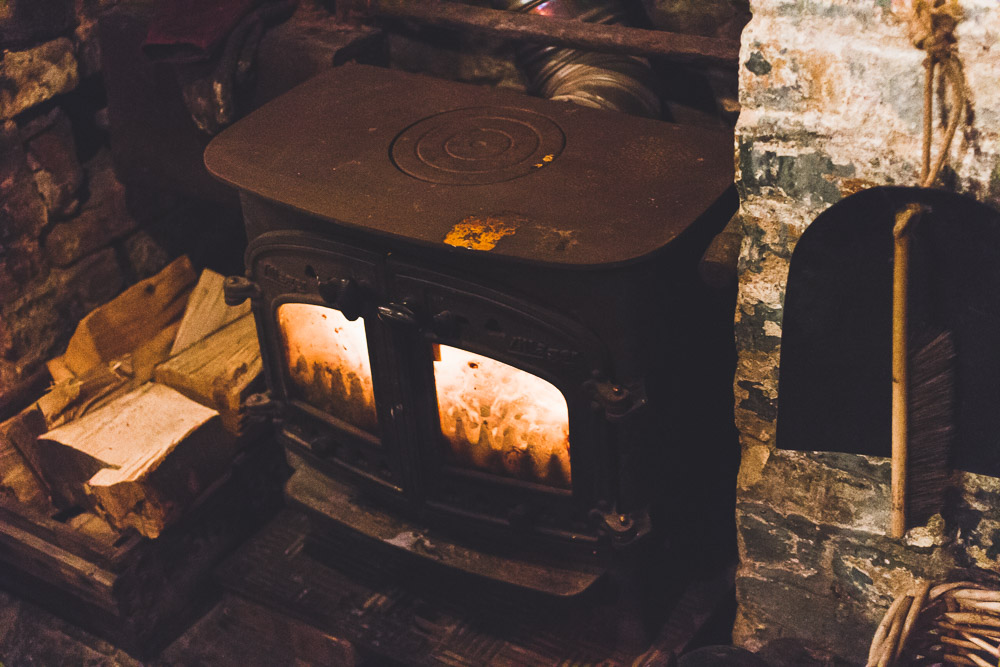 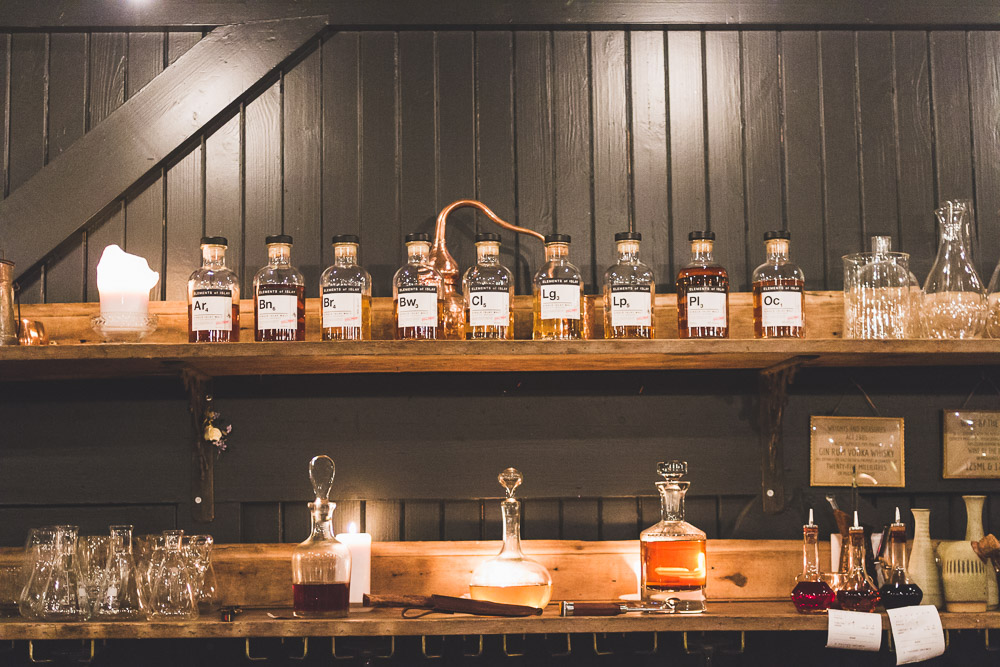 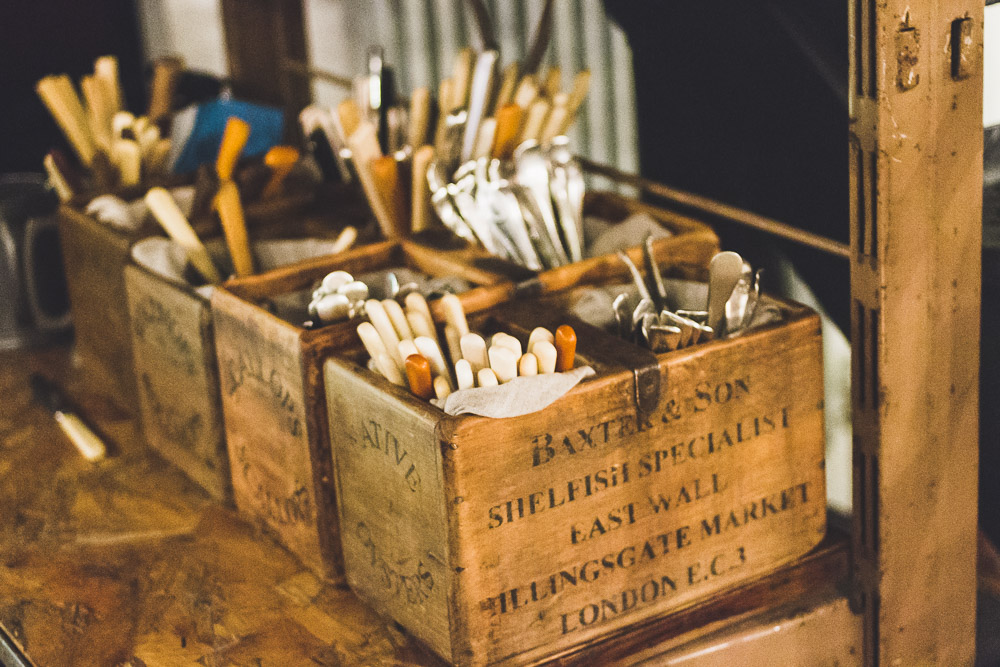 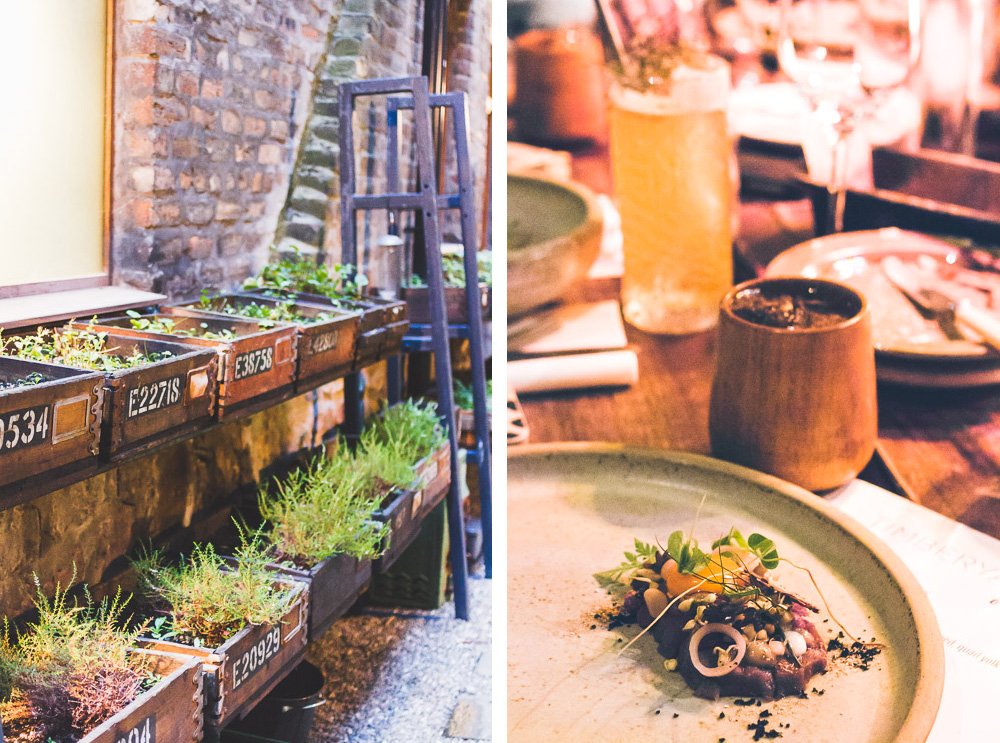 There’s nothing more empowering than knowledge and now I feel thankful to have the understanding to make informed decisions about what I shop for and eat with an awareness about the origin of meat, quality of it and peace of mind about the treatment of the animal and the environment.

Curious about quality meat and how to cook it? Take a look at the Scotch Beef website or order your own prime cuts from one of the top 5 beef producing farms in the world!