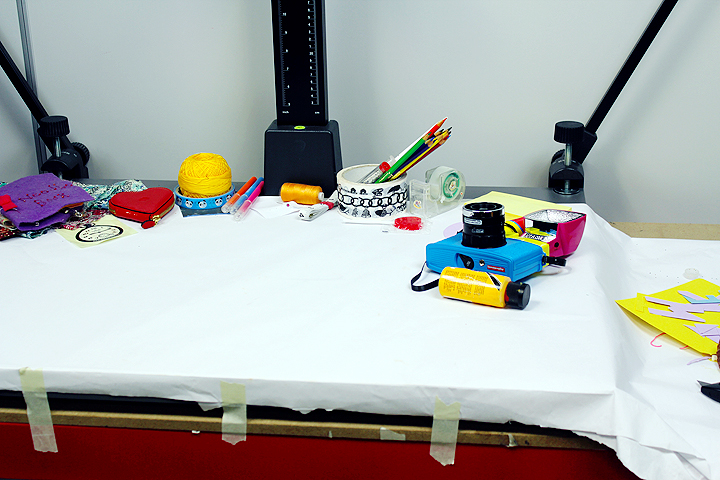 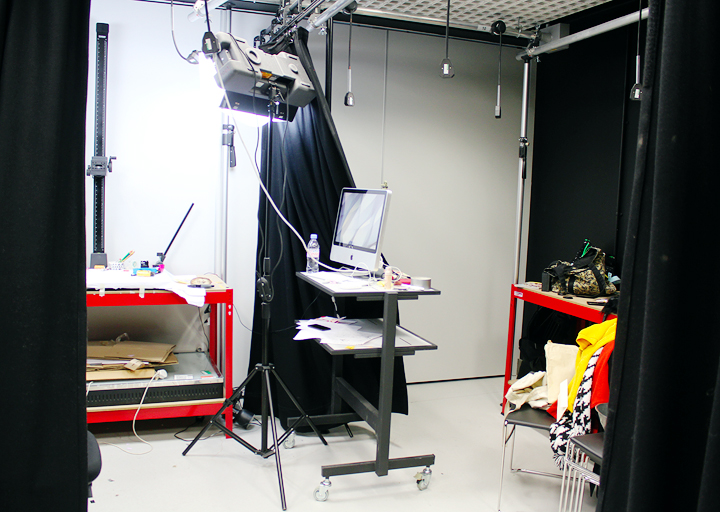 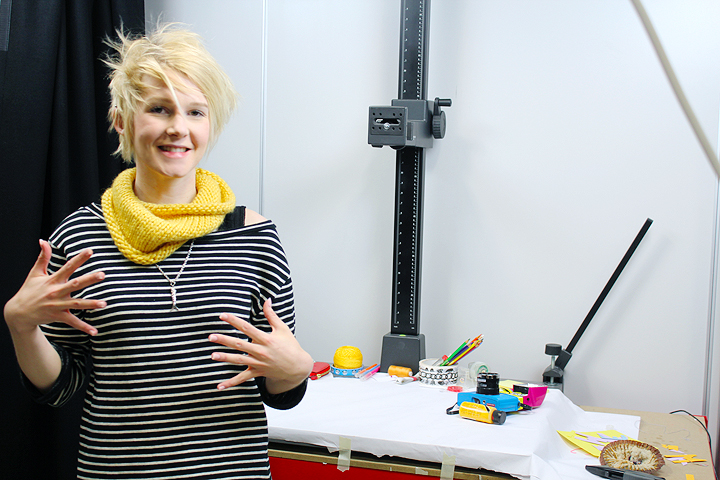 Fashion Week may be well under way but instead of prowling the lumpy paths of Somerset House, I’ve mainly been constructing my portfolio and working on getting my new blog design live! I’ve also been working on this project which I hope you’ll like! It’s a short TV show concept mock-up, used as a sort of pitch to show what kind of thing we should be seeing on our TV screens these days.

The project came about as a mixture of delight and wonder at the creativity of current British food programmes (Jamie Cooks Summer and Great British Bake off!) mixed with frustration and confusion as to why the same idea can’t be applied to clothing and fashion. Since the recession began, we’ve been told to shop more and support British made industries, so why don’t we see more classy, educational shows like mine encouraging young people to understand  the situation and be excited and inspired to buy British? 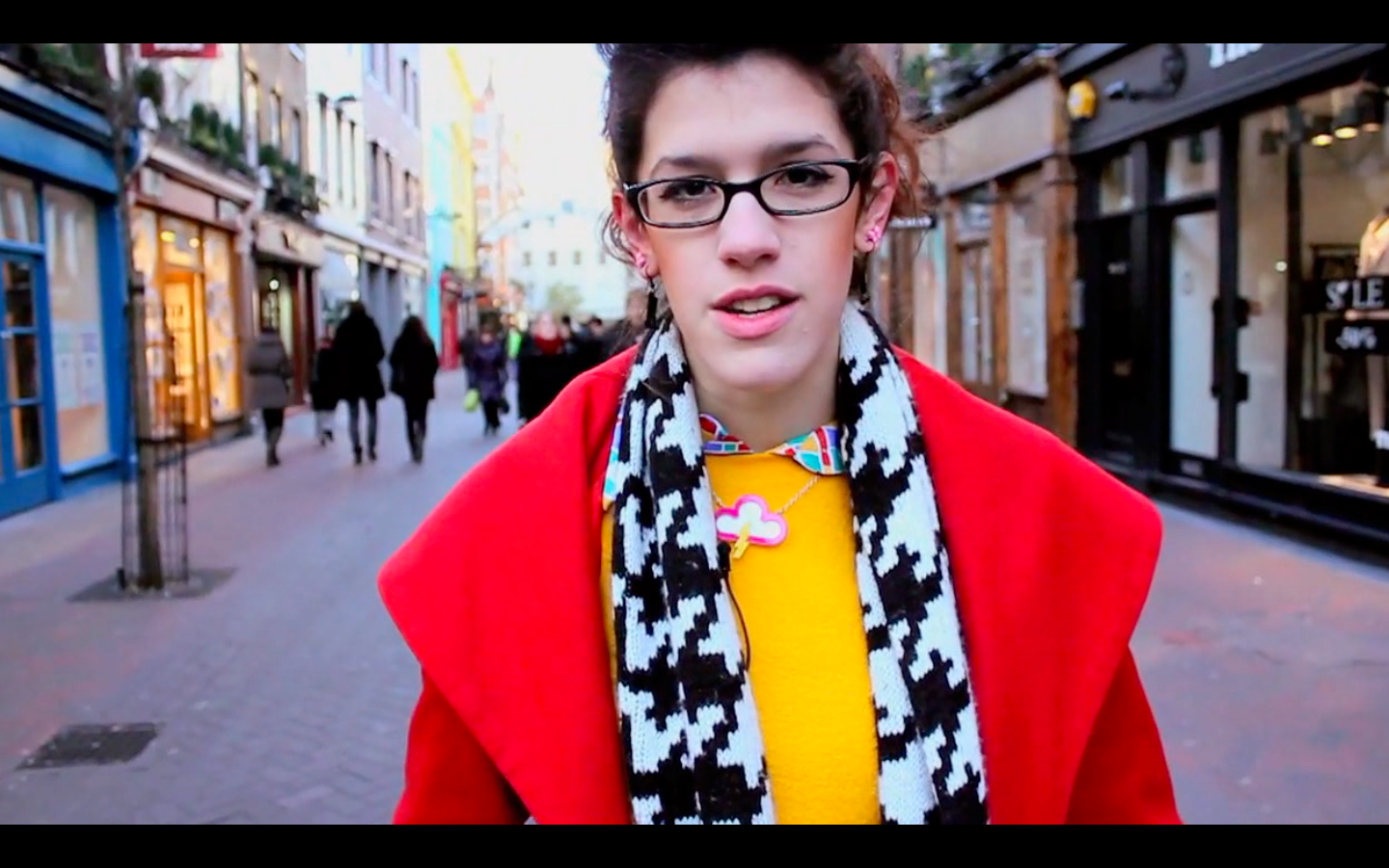 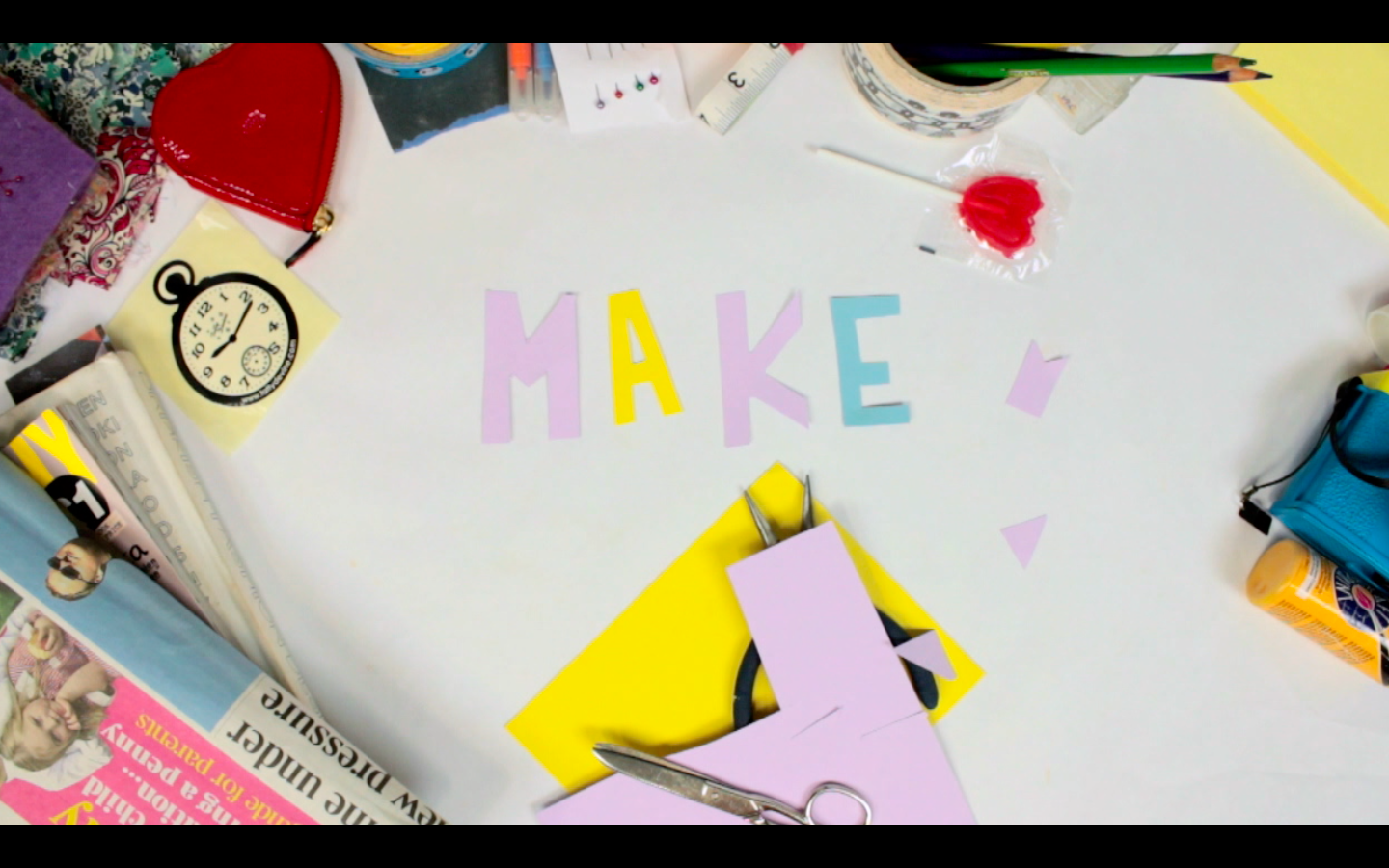 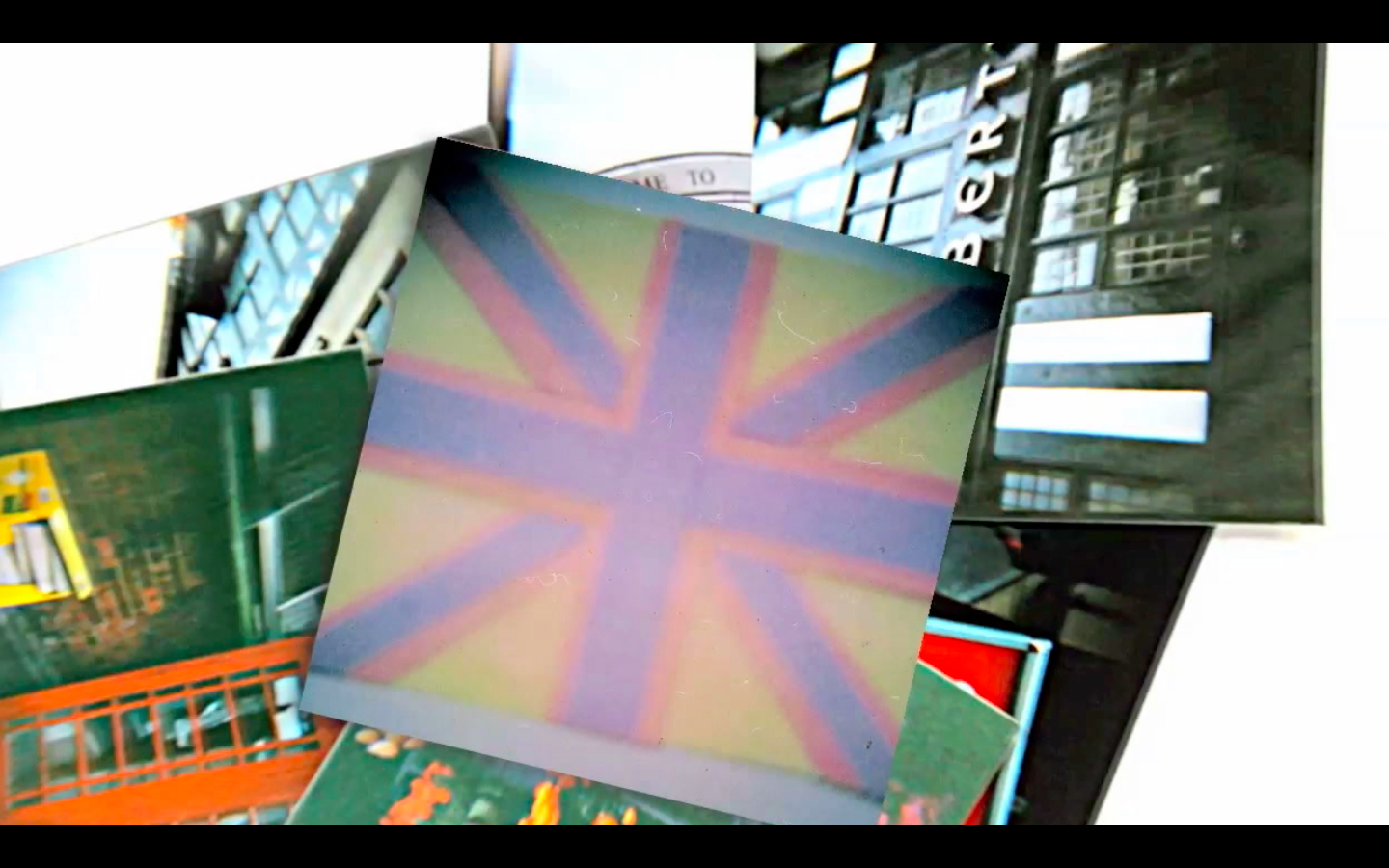 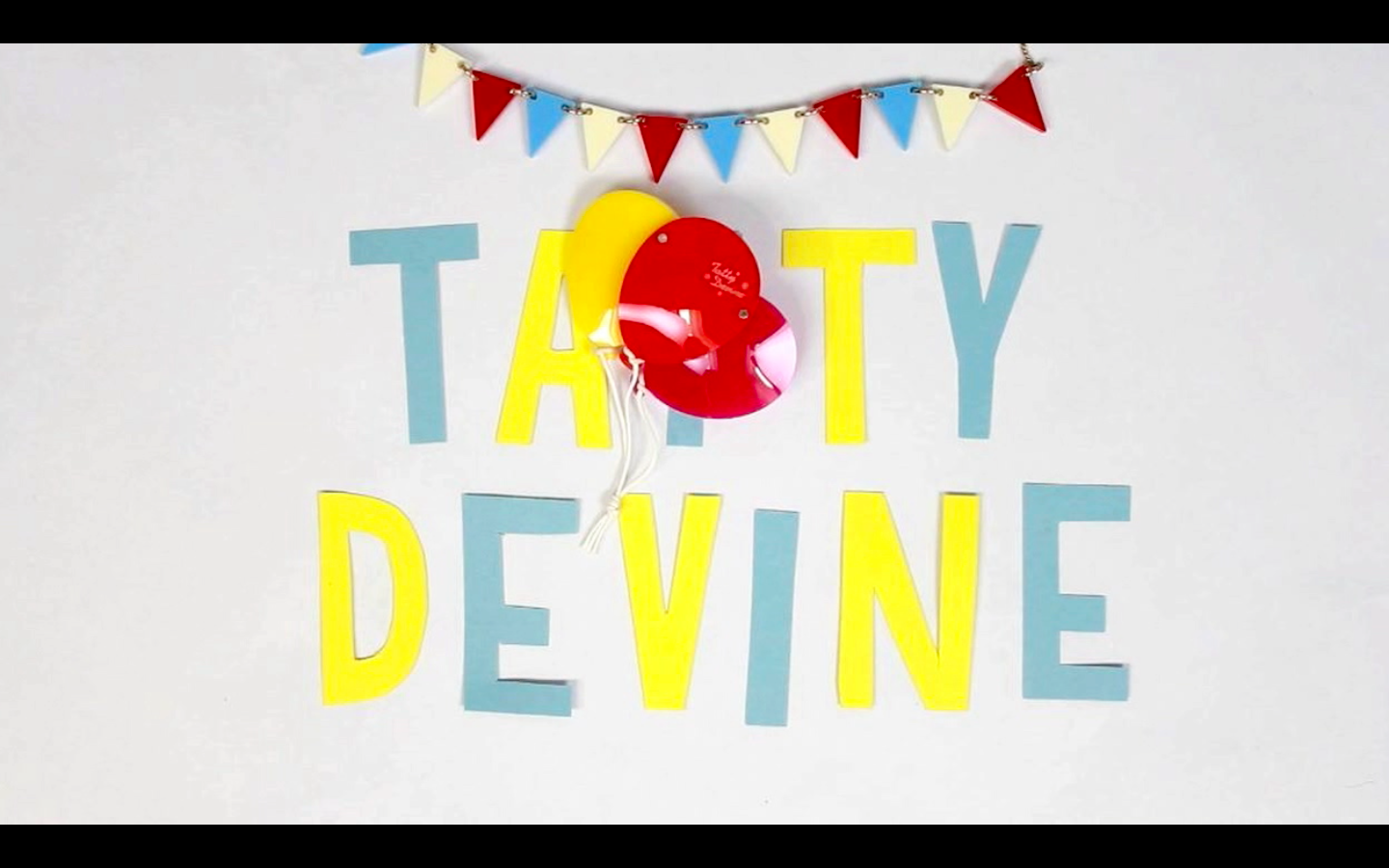 My programme would be 5 episodes long, each featuring a different part of the presenters’ outfit. This one is about jewellery, in particular one of my favourites – Tatty Devine! I do hope you’ll take a look at my little show – I was advised by my tutor to present the show, just as a way of adding context so feel free to have a good giggle at my noob-ness when I speak! Thank you to everyone who helped me realise it! 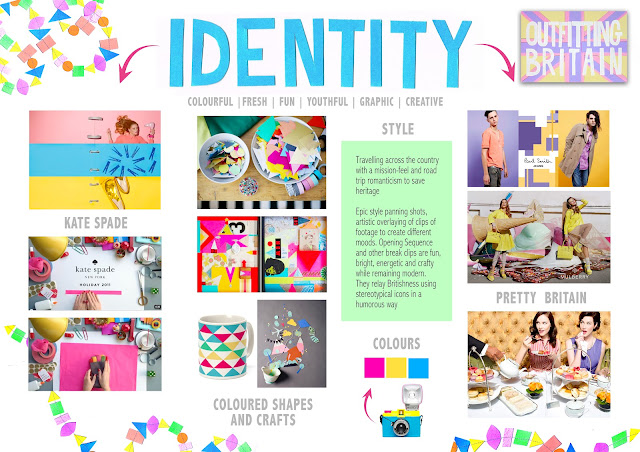