Skip to Content
Home ShinyThoughts Behind the Scenes – My Liberty Internship 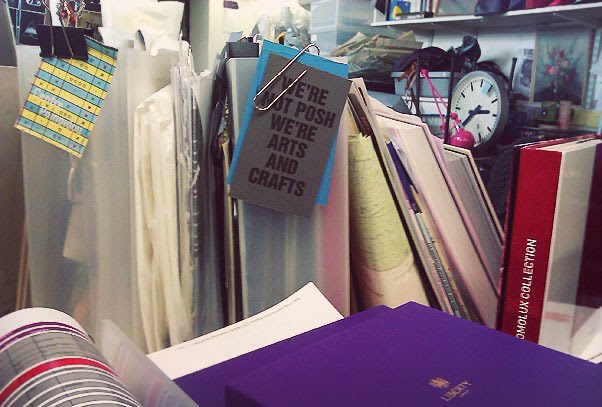 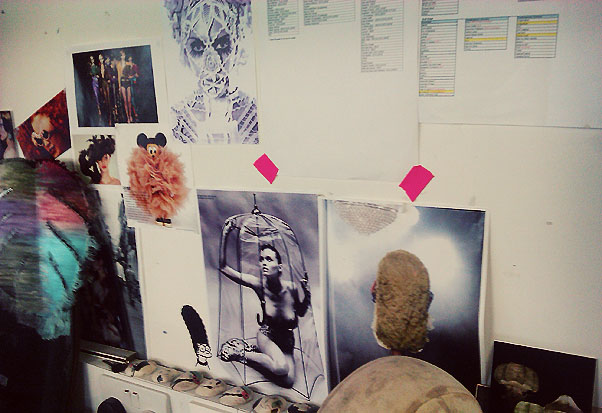 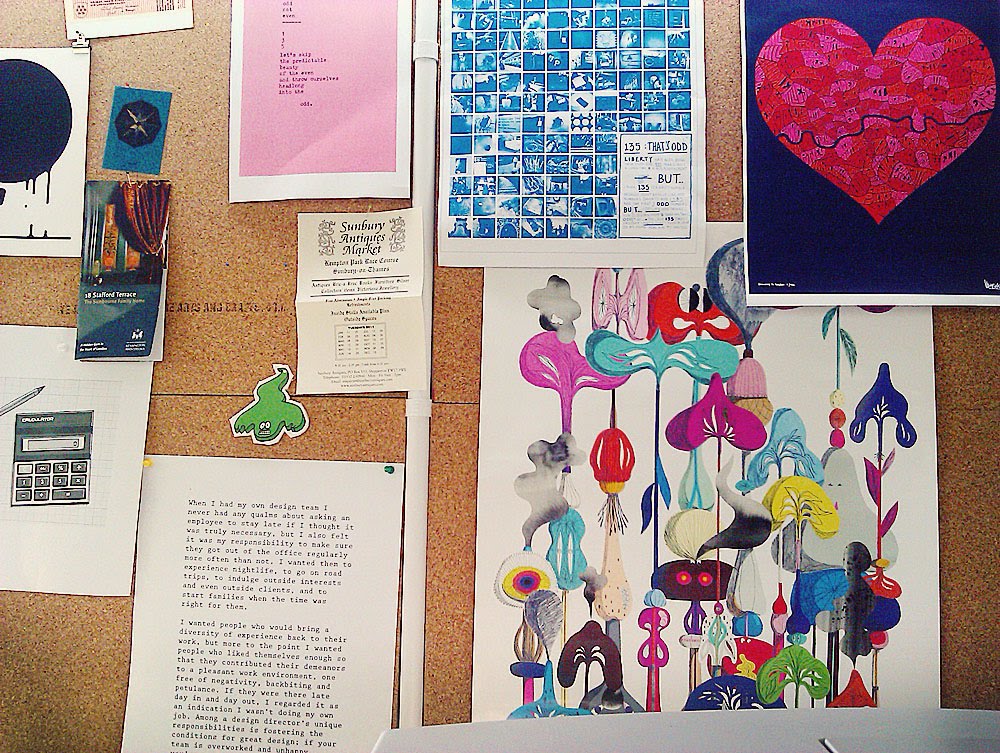 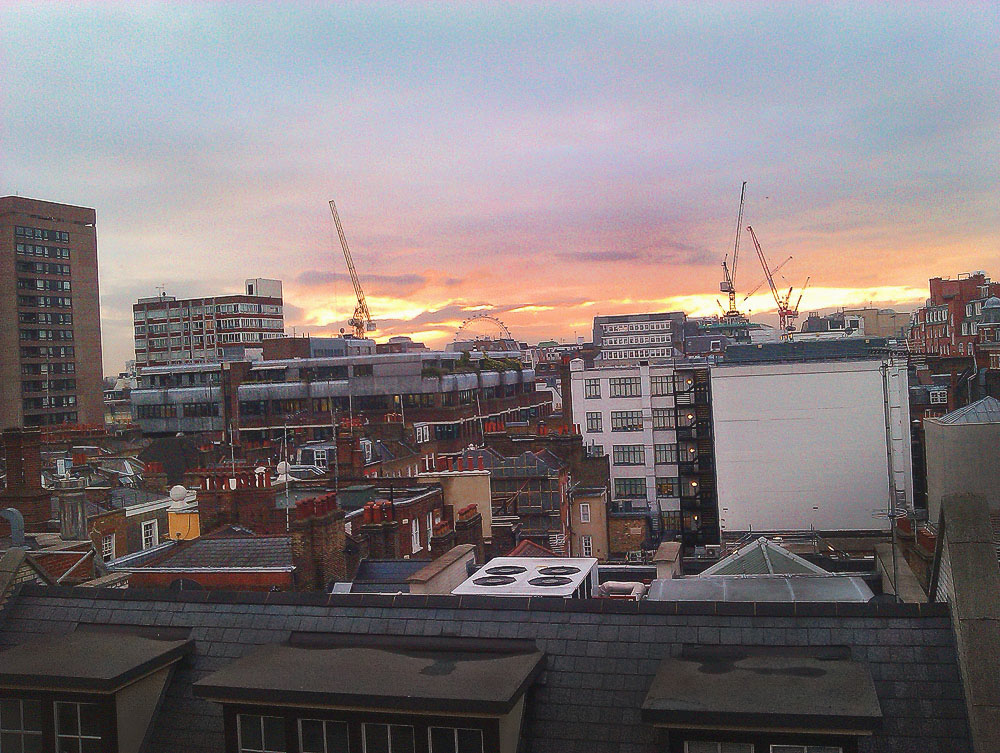 The Office – After a long day I could climb onto the roof of Liberty and catch a glimpse of the sunset. When you’re so used to being a little ant scrambling around on the pavement of one of London most famous areas, it’s empowering to look down over the roofs instead. Visual Identity share an office on the 5th floor with Graphics – It was brilliant being able to see what they were up to on their MACs and catch conversations. Whether it be that Menswear urgently needed a sign printed or that more vinyl needed ordering, I was able to hear it all. Aren’t the pinboards and signs so cute? There were many screenprinted papers with the moto “We’re not Posh, We’re Arts and Crafts”. Brilliant. 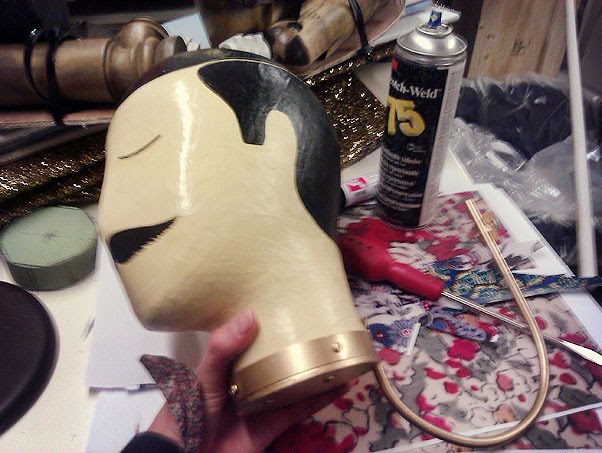 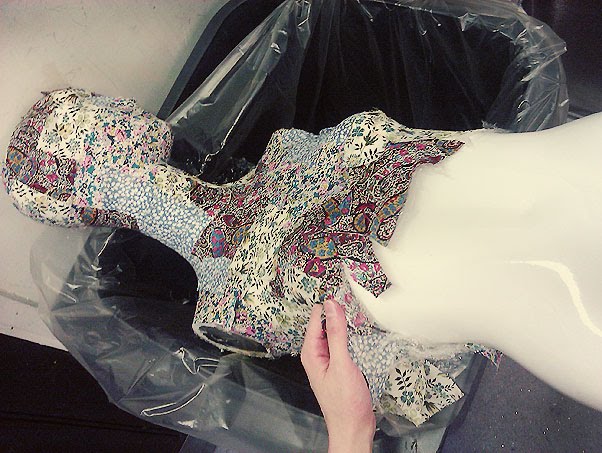 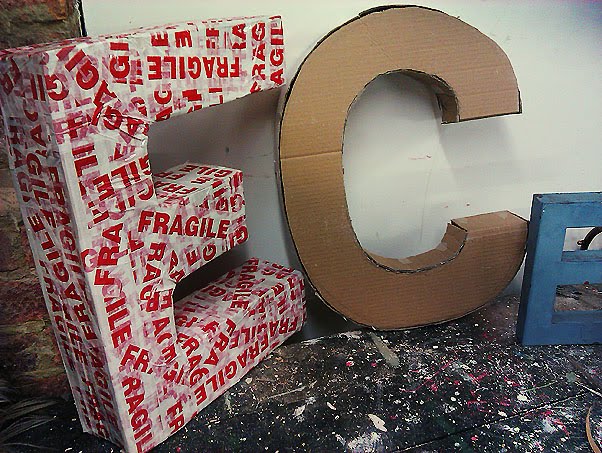 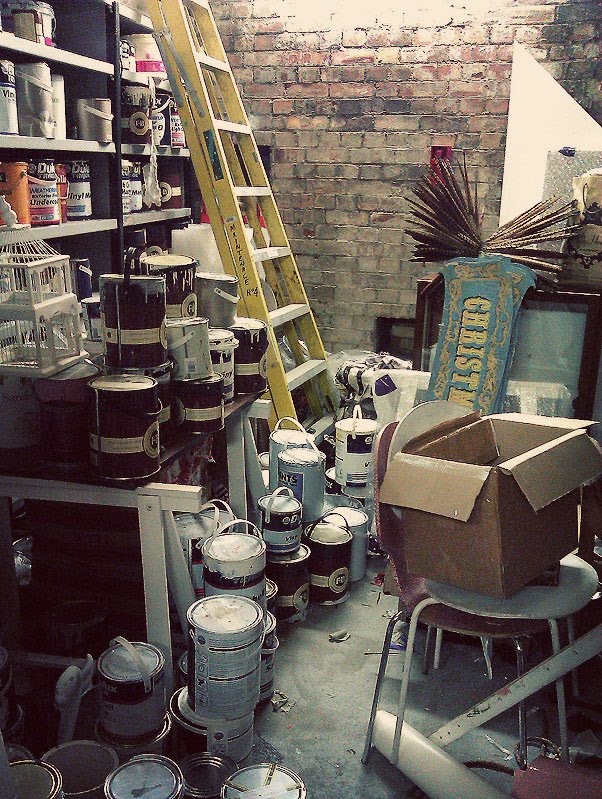 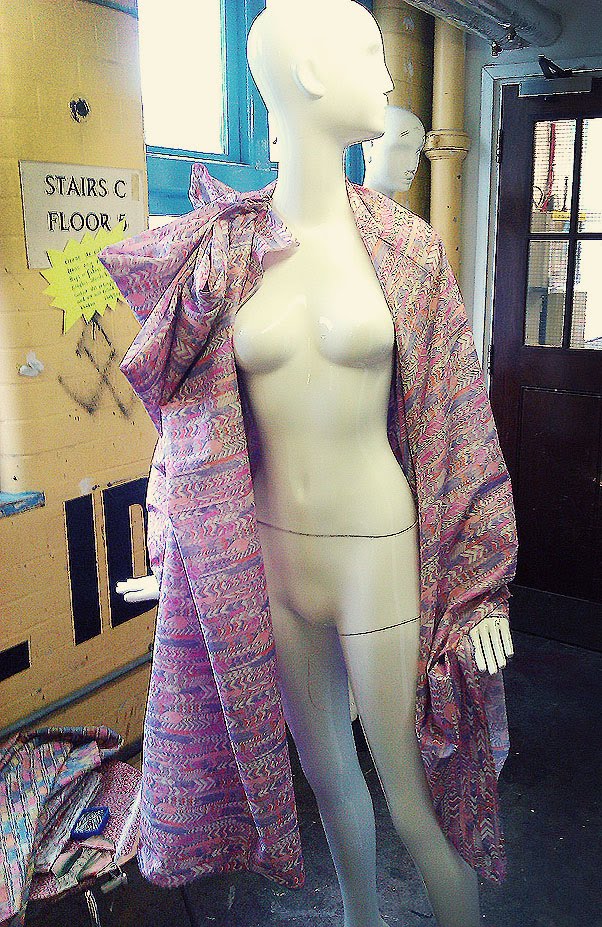 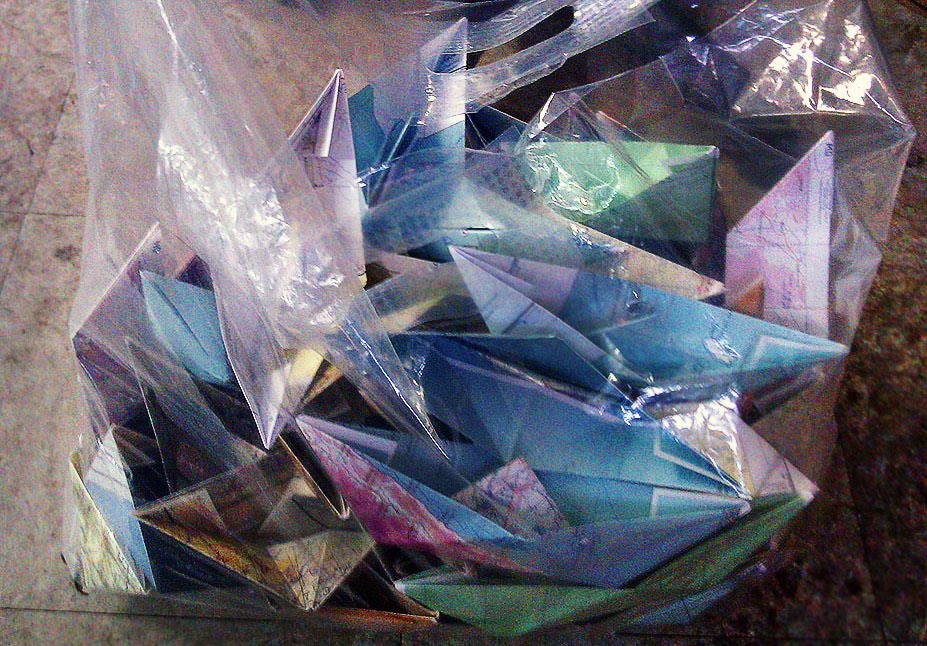 Odd Jobs – Yes thats a bag of origami paper boats, one of the 3 bags worth I folded for the new Chocolate shop! Daily tasks included making outfits out of Liberty fabric without cutting the fabric, tidying the basement and roof storerooms, making 3D cardboard letters to go around the store, moving, stripping and dressing mannequins and screwing heads onto stands! Everyday was a little different and ranged from the glamour of steaming scarves to *ahem* not-so-glamorous task of picking up dust piles. 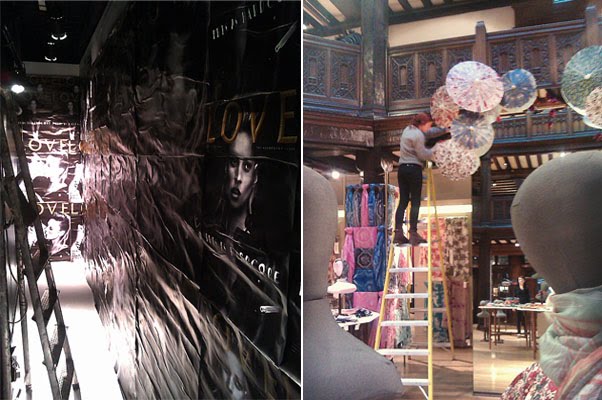 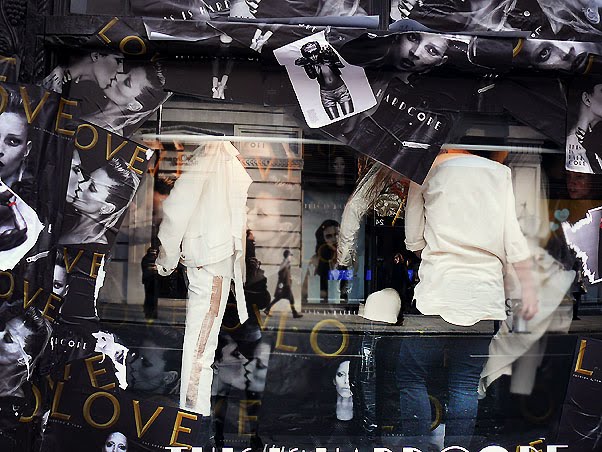 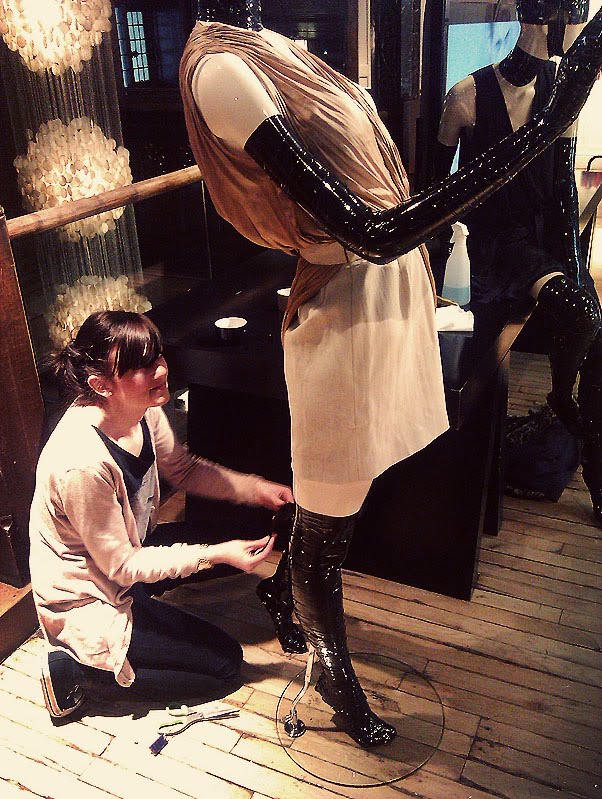 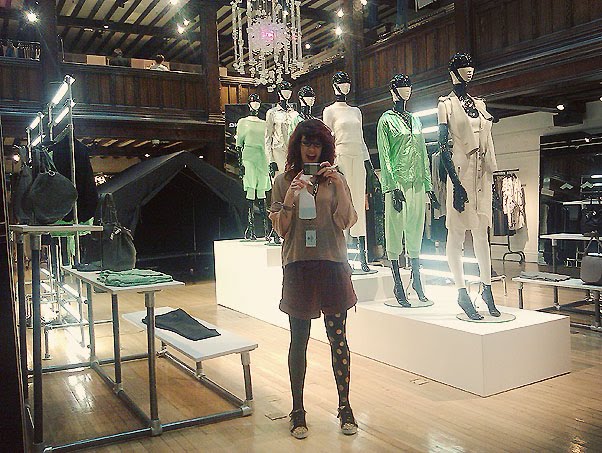 Fashion Week Prep – In the week running up to London Fashion Week, the VM Fashion team were busy bees. To spruce up the store we had brown paper bags with cartoon faces, illustrated by Graphic’s senior designer Matt Blease, which were popped over mannequins heads, parasols with Liberty prints were hung around the main mirror and vinyl designs stuck around tables and surfaces. I was given the charming job of going out to Ann Summers 3 times to buy a black plastic tape which me, my college and the senior fashion editor of LOVE magazine used to bandage mannequins heads, arms and legs for the big LOVE magazine party for Alexander Wang which was thrown on Monday night in the main fashion room. Also for this event, I was asked to experiment with space blankets, twisting them around the pillars to see what would look best. I also took on the role of flash flyposter girl, whacking huge posters of Kate Moss and Lea T on the outside Liberty windows and inside them. Who knew it could all be so naughty!

After a sneeky peek into what I did in the Home department of Liberty the focus is switched to the Fashion areas where I concentrated most of my efforts for 5 weeks as a Liberty Visual Merchandiser. I shall say it now – My muscles ached and I didn’t expect to be lifting so many heavy things nor scrabbling about in cold basements but all in all the experience was rewarding. I have to pinch myself a little to think that my work is in London’s best shop for thousands to see! In my next post, I’ll show you the finished products for you to see in store.